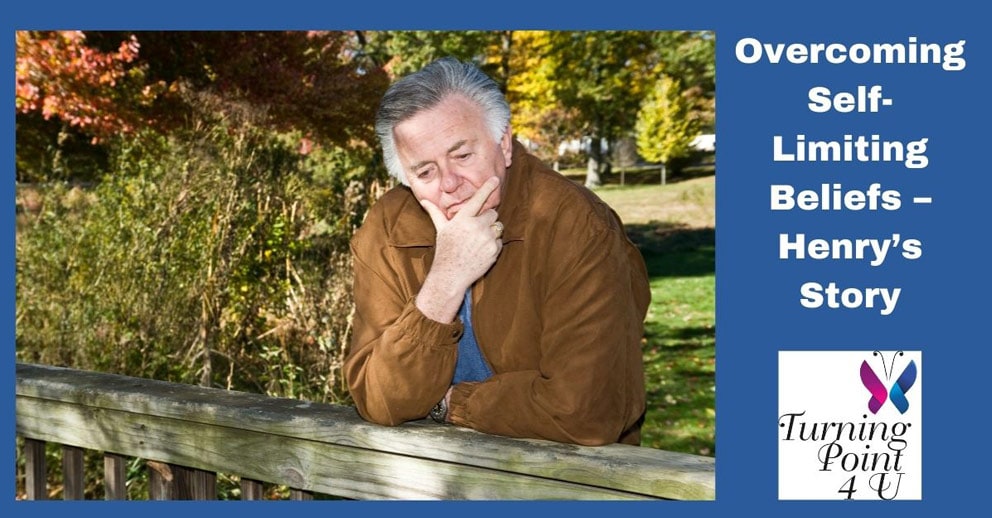 Let me share with you a story about Henry who consumed with self-limiting beliefs was not able to live a productive life.

Bob Proctor calls these “Paradigms”, a set of beliefs and habits that we all have consciously or subconsciously.

These paradigms are internalized as fact. Here are Bob Proctor’s top 19 most common self-limiting beliefs that can block or limit your success.

Henry isolated himself on a property away from everyone. He was content living on his own with his dogs until a situation caused him to leave. That is when I met Henry and we began working together.

Henry had a lot of paradigms to work through such as “I’m too old, I don’t have enough money, It’s too hard” and many others. He was also taking prescribed anti-depressants and pain killers.

Even when Henry was given opportunities to talk and interact with people he would decline. As his Coach I believed in him and continued to give him strategies and tools to overcome his self-limiting beliefs.

Over time and with support and encouragement, Henry has ventured out into the world and embraced the new life opportunities.

He is now part of a community, open to meeting people and is no longer taking anti-depressants and pain killers. Most importantly, Henry is loving his life and making the most of his opportunities.

By becoming aware of his limiting beliefs, Henry approaches situations in a positive way today.

Self-limiting beliefs can hold you back from achieving the life you would absolutely love living.

Working with me, Henry became aware of his own self-limiting beliefs. He also embraced new strategies to improve his relationships, his health and lifestyle.

Are you suffering like Henry? Would you like to increase your own sense of awareness to live a life you would absolutely love?

Take the first step and contact me for a complimentary strategy session to discuss what your future looks like. The power is breathing in you. Let It Begin With You!

Keep up to date with informative blogs from our Brisbane Platinum Partners members. Delivered straight into your inbox and free to join! 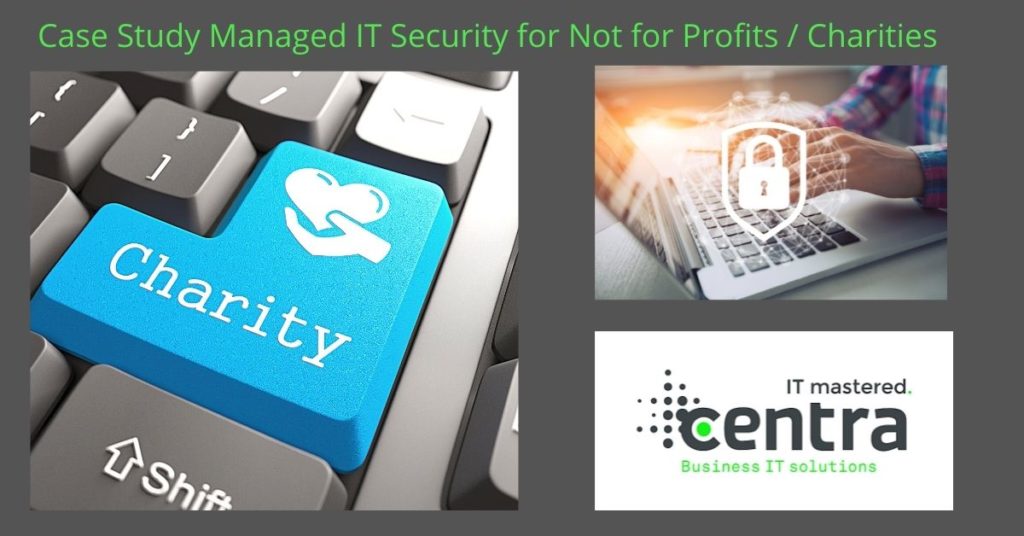 Case Study Managed IT Security for Non for Profits/Charities

May 18, 2021
Centra assists with Developing an Information Security Management Practice for... 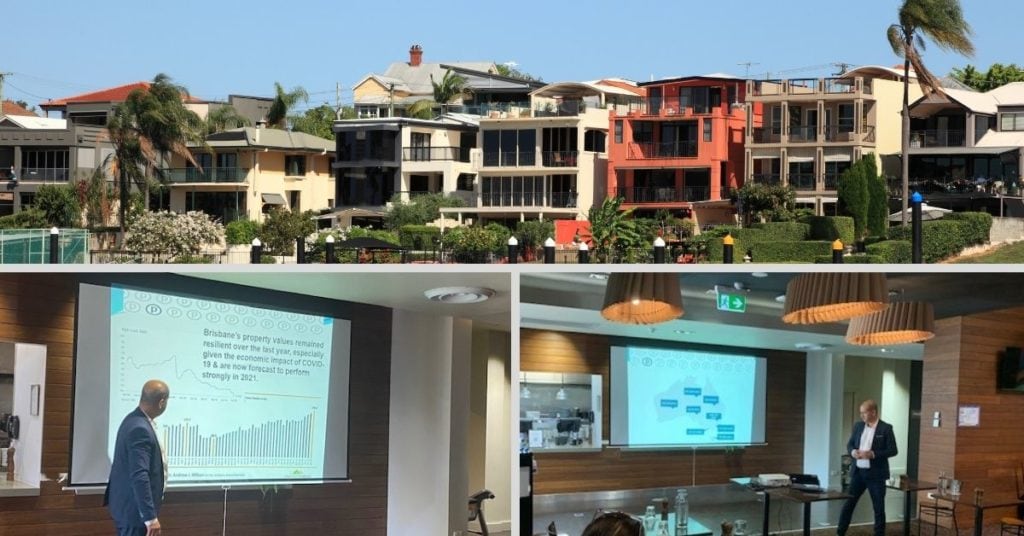 Brisbane’s property market – forecast for 2021 and beyond. 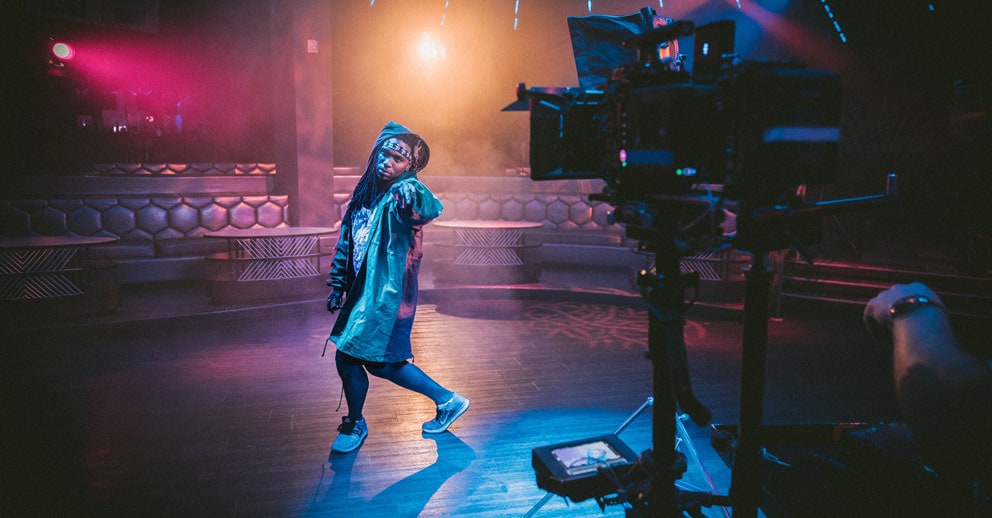 Videography – How does music affect what we see?

September 22, 2020
What I love most about being a videographer is that...
Scroll To Top